The evening of May 22, 2013 is fair and sunny. The seas are calm, and the atmosphere on board is cheerful. This afternoon, we finished the last tasks on the NEPTUNE Canada portion of the Ocean Networks Canada Installation and maintenance cruise. We are on the long transit back to Saanich Inlet to continue the last 2 days of work on the VENUS network. Thanks to the Tully crew and the ROV crew, along with all the cruise participants for making the operations a success! 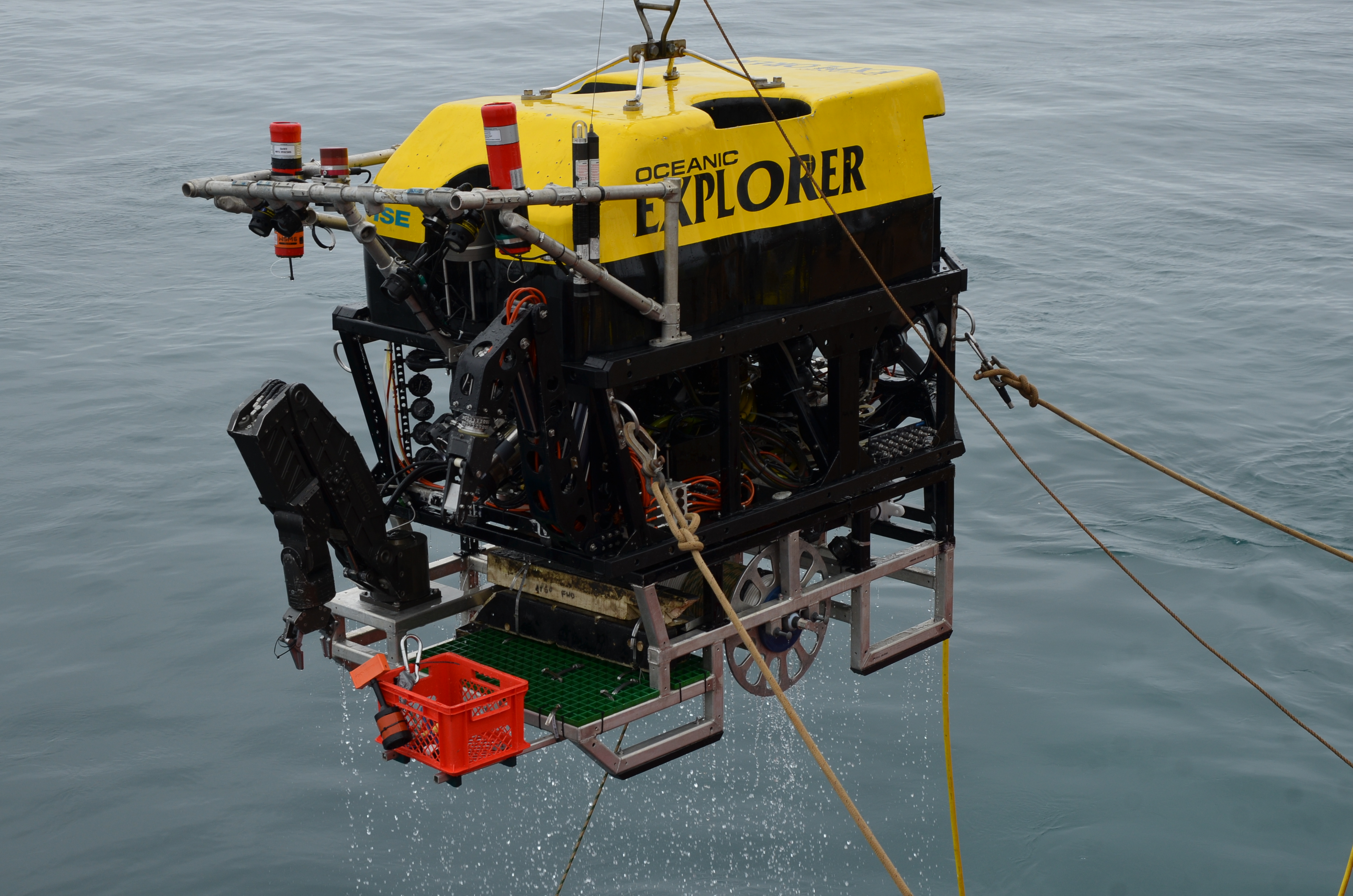 Here is a summary of what was accomplished in the last 13 days during our maintenance of NEPTUNE’s platforms and instruments: