Robotic Exploration of Extreme Environments (ROBEX) is a programme funded by the Helmholtz Alliance (Germany). The initiative brings together space and deep-sea research. Composed of sixteen institutions from space and marine research in Germany, the programme partners are jointly developing technologies for the exploration of highly inaccessible terrain on earth, such as the deep-sea and Polar Regions, as well as in the outer space (on the Moon and other planets). To maximize success and expand boundaries of remotely controlled missions, research projects of special interest include the development of innovative technologies for energy exchange (loading stations), data transfer and autonomous decision-making.

Deep-sea crawler Wally is an example of a collaborative research project between a ROBEX partner institution, Jacobs University, and Ocean Networks Canada. For many years, two versions of the crawler have been alternatively connected to the NEPTUNE observatory now and the Wally concept features prominently in the ROBEX initiative. Years of successful collaborations have led to the development of different versions of the crawlers. "Viator" is an untethered version developed by GEOMAR. It will be rolling off a lander and driving about autonomously and returning to the lander for battery charging when needed. “Tramper” is Alfred-Wegener-Institut’s version. Its objective is 12-month autonomous underwater missions without direct communications. Tramper will be equipped with microprobes and will have a new obstacle avoidance system camera.

Test tank view of Wally (back) looking at his new offsprings Viator (left) inside its lander, and Tramper (right).

In the meantime, development of the Wally's expanded capabilities continues. Partnership with the Deutsche Forschungszentrum für Künstliche Intelligenz (German Research Centre for Artificial Intelligence) will provide the crawler with a new advanced camera and autonomous navigation system aided by coded panels (road signs) placed in “Wallyland”. Another enhancement of Wally will include a robotic arm for simple manipulations. Wally is now on twitter and anyone can follow its mission in the extreme environment of methane hydrates. 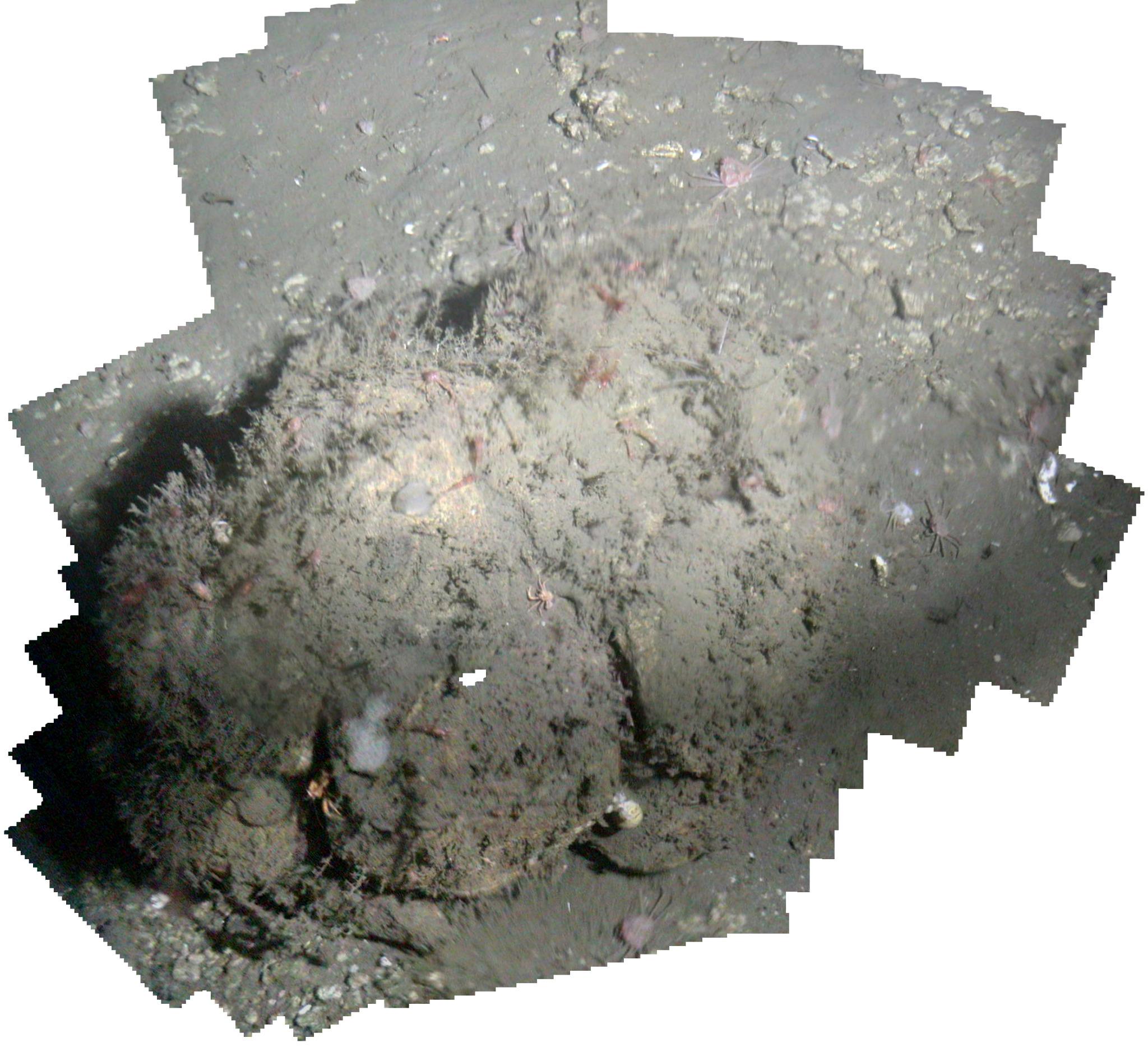