United States and Canada unite to protect the Arctic

Ocean Networks Canada (ONC) applauds the United States and Canada in their resolve to embrace opportunities and confront challenges in the changing Arctic through Indigenous partnerships and responsible, science-based leadership.

On 20 December, President Obama and Prime Minister Trudeau issued a United States-Canada Joint Arctic Leaders’ Statement to launch actions ensuring a strong, sustainable, and viable Arctic economy and ecosystem. Actions include low-impact shipping, science-based management of marine resources, and freedom from the future risks of offshore oil and gas activity. Together, these actions set the stage for deeper partnerships with other Arctic nations, including through the Arctic Council. 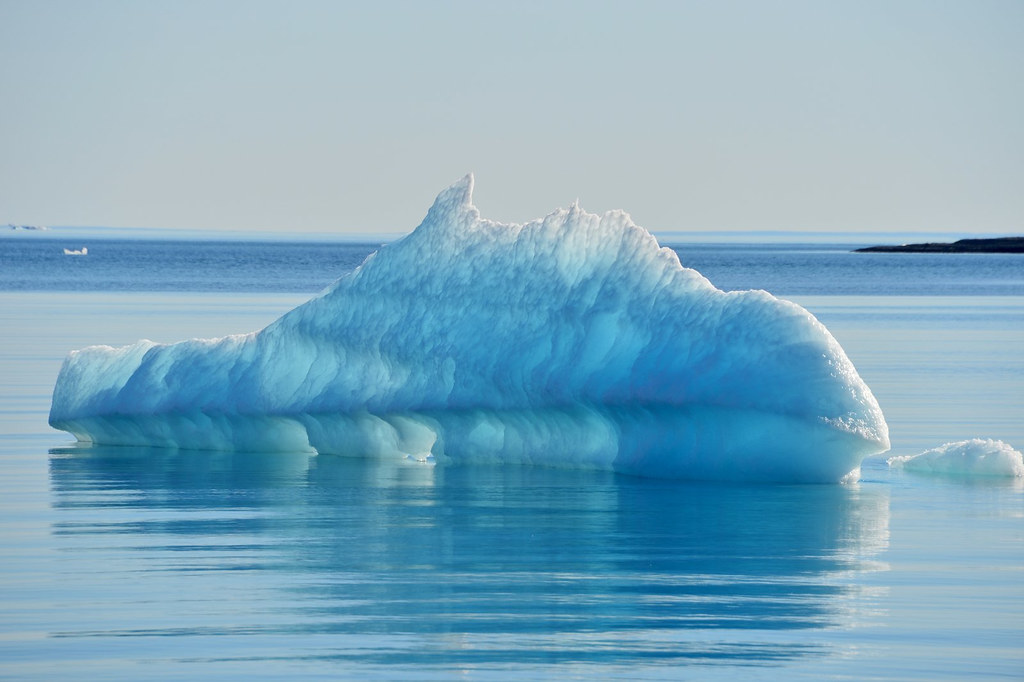 Ice berg in the waters near remote Devon Island.

“Prime Minister Trudeau and President Obama’s announcement reflects their clear understanding of the fact that the Arctic Ocean is Earth’s climate change ‘canary in the coal mine’,” says ONC CEO and President, Kate Moran. “The Arctic is the most impacted place on the planet, and the actions outlined in today’s announcement will serve to protect it and set the stage for genuine, shared decision-making with Indigenous communities.” 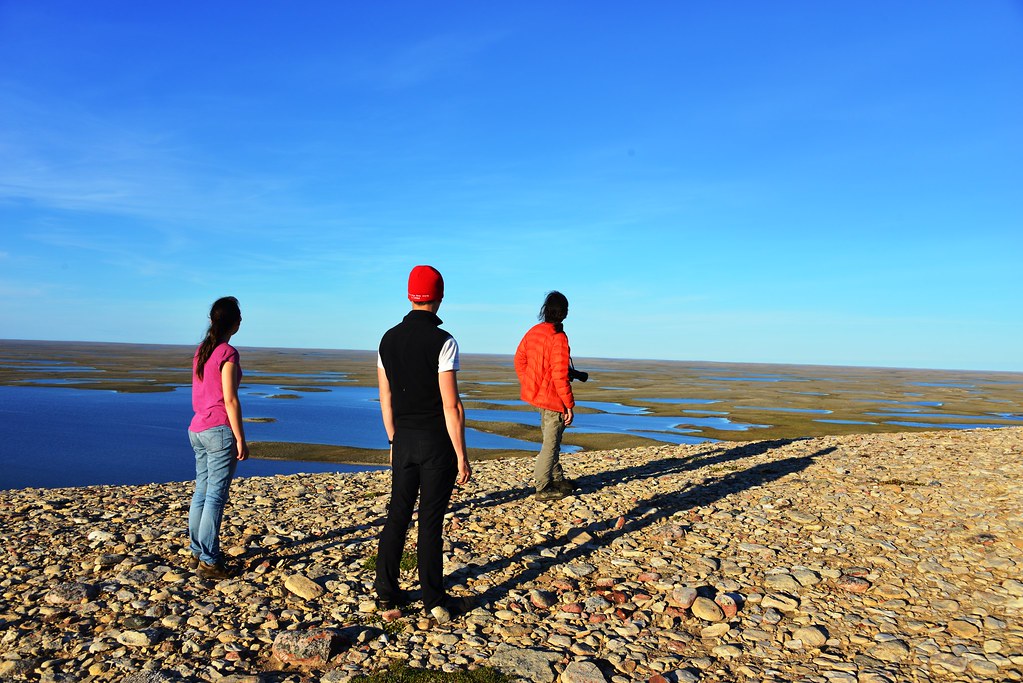 Mount Pelly is a territorial park located north of Cambridge Bay, the highest point of land in the area. The mountain is a long ridge of stratified sand and gravel left behind by glaciers.

Moran previously served in President Obama’s White House science and technology policy office. “My focus included Arctic policy, for which the President showed then, and continues to show, great international Arctic leadership,” comments Moran. ”I was proud of the President’s Arctic efforts and I am even more proud today because of Prime Minister Trudeau's important new actions that will protect the Arctic and the rich Indigenous communities it supports in both nations." 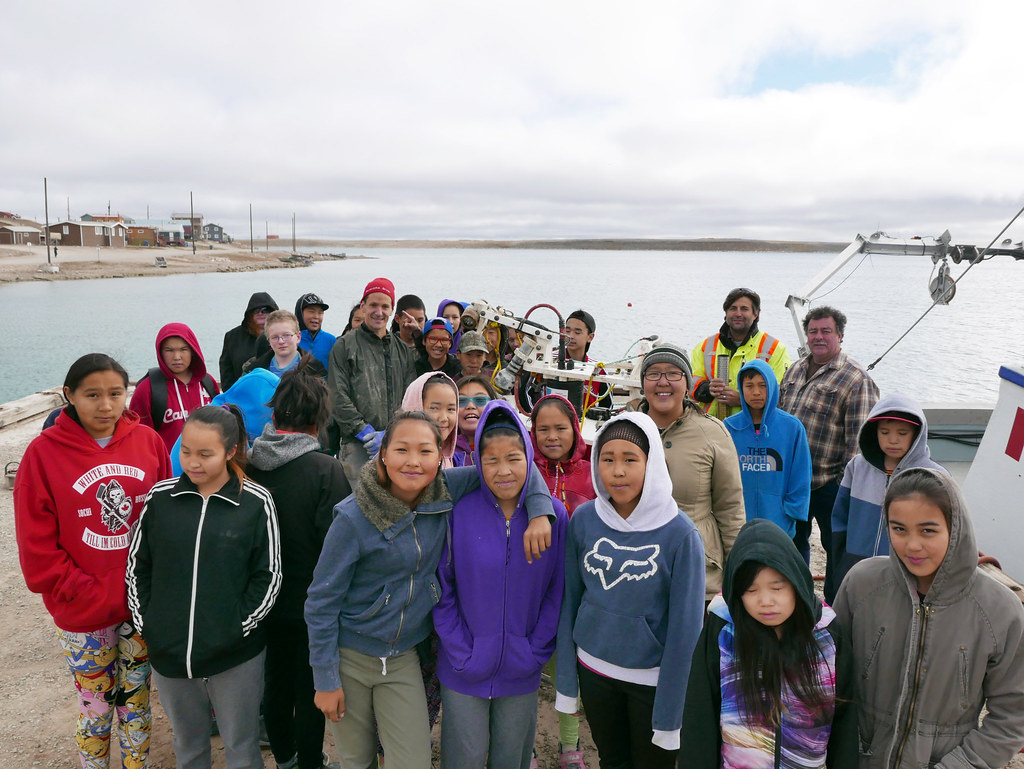 Currently ONC is working together with the Cambridge Bay community to deliver scientific data about their ocean front yard, which supports the management of their own resources. Working with ONC’s Arctic Youth Science Ambassador, Mia Otokiak, ensures that traditional knowledge and science can work together to provide the best information possible for the community of Cambridge Bay, Nunavut.

"I am extremely happy to see the United States-Canada Joint Arctic Leaders' Statement as it will mean less damage to my homeland and more opportunities for Indigenous peoples to participate in science-based research." comments Mia Otokiak. "I look forward to future partnerships with people and organizations who want the Arctic and its peoples to succeed."

In French / In English

In French / In English