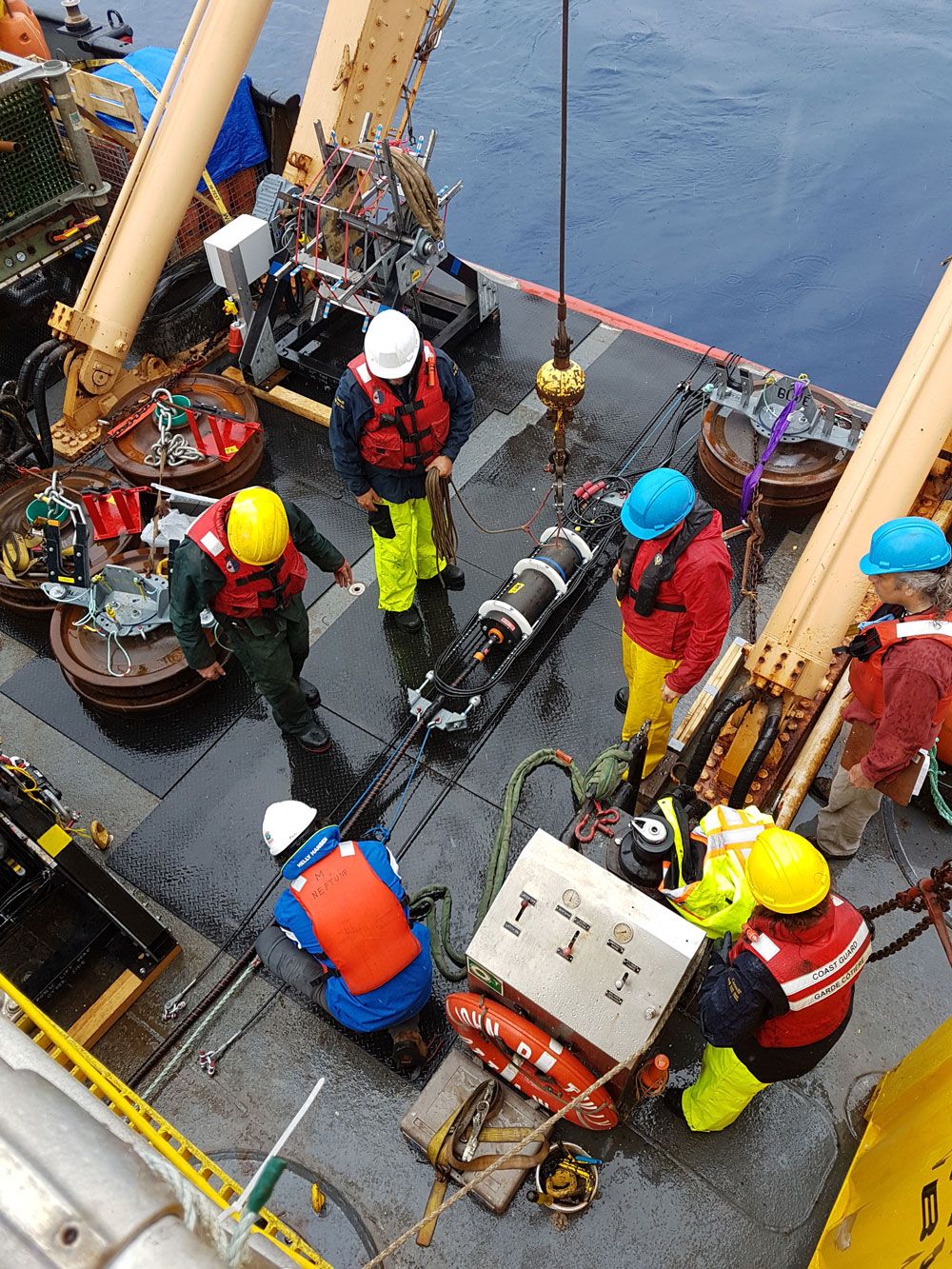 The additional investment will ensure that ONC, a University of Victoria initiative, continues its long-term real-time ocean observing and delivery of data products for ocean health and public safety.

ONC’s ocean observatories stream live data 24/7 from all three Canadian coasts to researchers across the country and around the world to study everything from ocean and climate change, to earthquakes and tsunamis, to deep-sea ecosystems and marine biodiversity.

In 2017, CFI provided ONC with $46.6 million over five years through the Canadian government’s Major Science Initiatives Fund, which supports the operating and maintenance costs of select major science facilities across Canada.

“As one of CFI’s Major Science Initiatives, ONC is thrilled that our federal government has fully embraced recommendations made in the independent fundamental science review report,” Moran says.